India had produced many saints. Swami Vivekananda in modern history is one of them.  He lived between 1863 to 1902. Swami Vivekananda gave a call to the youths and people of the country to open their minds towards their motherland and towards the downtrodden and poor section of society. Swami Vivekananda was a source of inspiration for many of the great personalities such  as Netaji Subhash Chandra Bose and Shaheed Bhagat Singh. Even today He and his work inspire a huge number of Indians and people across the world. Nobody can compile all his works. However, We have tried to collect some of the Best Inspirational Quotes By Swami Vivekananda in English. We Hope you surely will like these quotes. 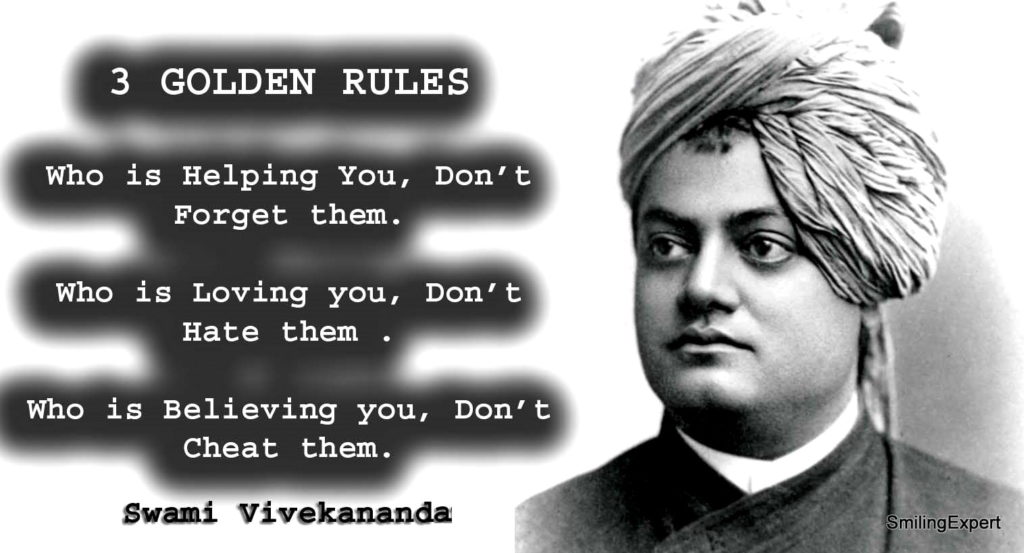 You have to grow from the inside out. None can teach you, none can make you spiritual. There is no other teacher but your own soul. 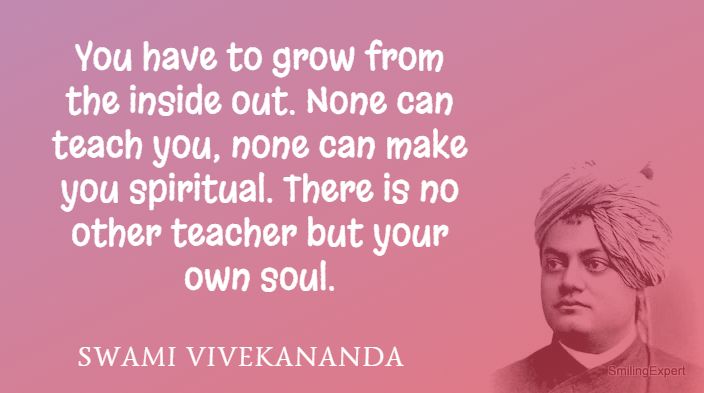 Arise awake and don’t stop.. until your goal is achieved. 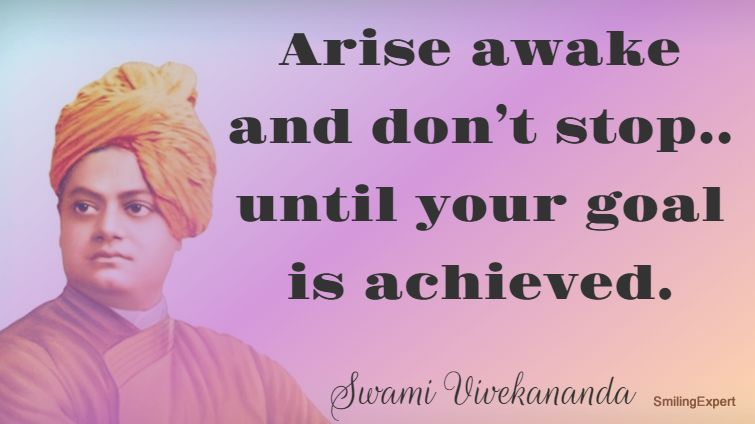 Never trust everything you hear and see.
Trust your conscience and go ahead. 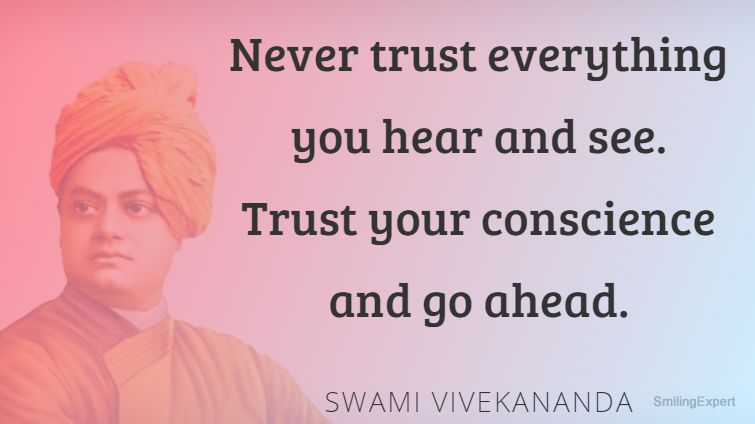 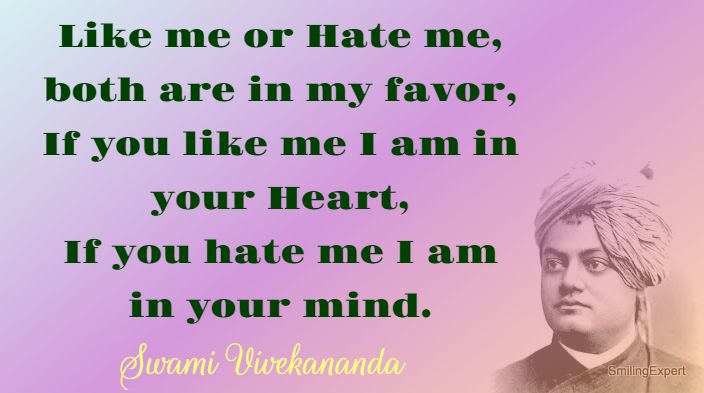 Strength is life. Weakness is death 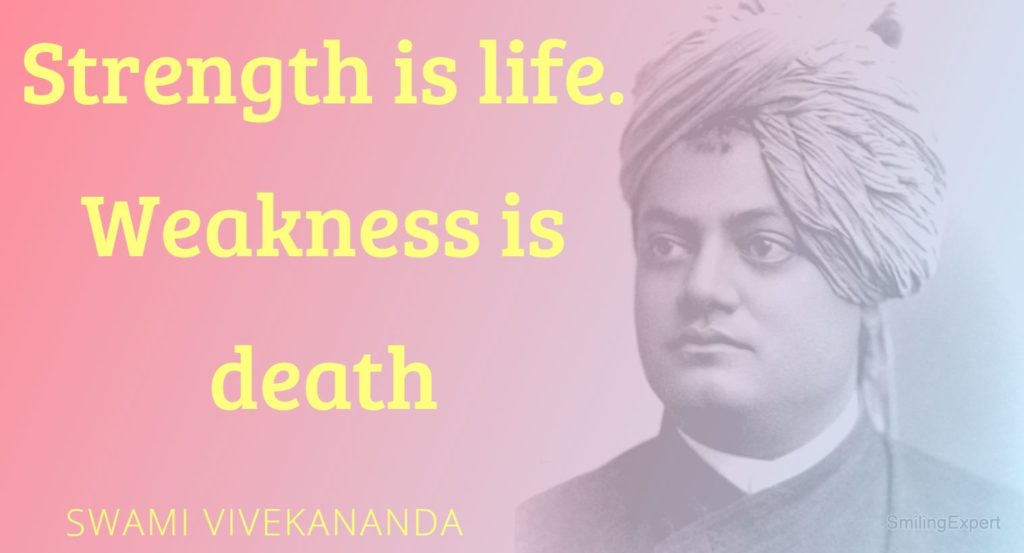 All power is within You…you can do everything and anything. 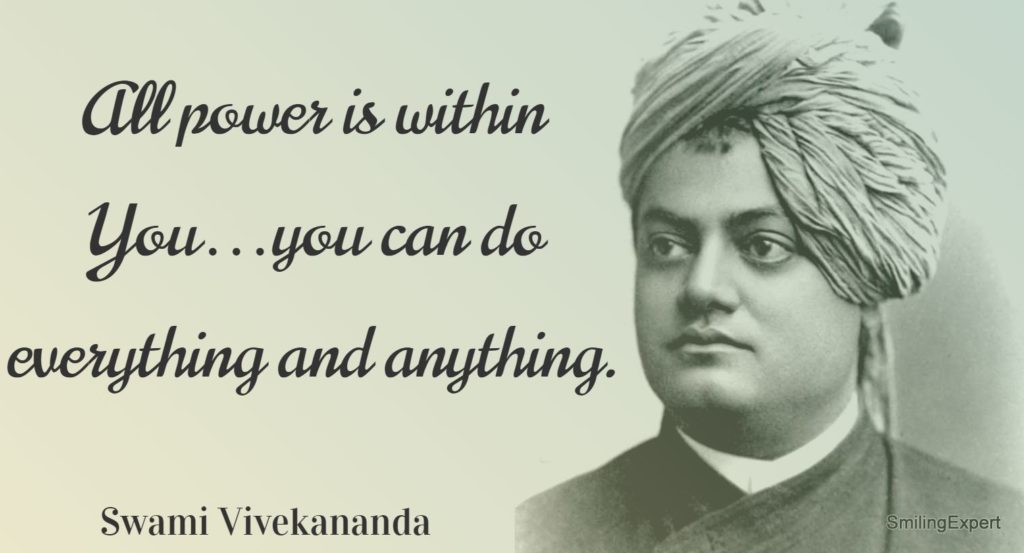 Anything that makes you weak physically, intellectually and spiritually, reject as poison. 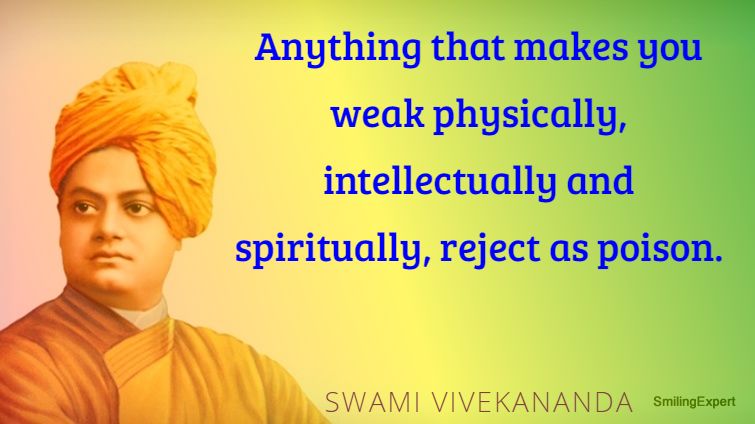 “Whatever you do always put your everything in it. Focus only on your aim. This is the secret to success.” 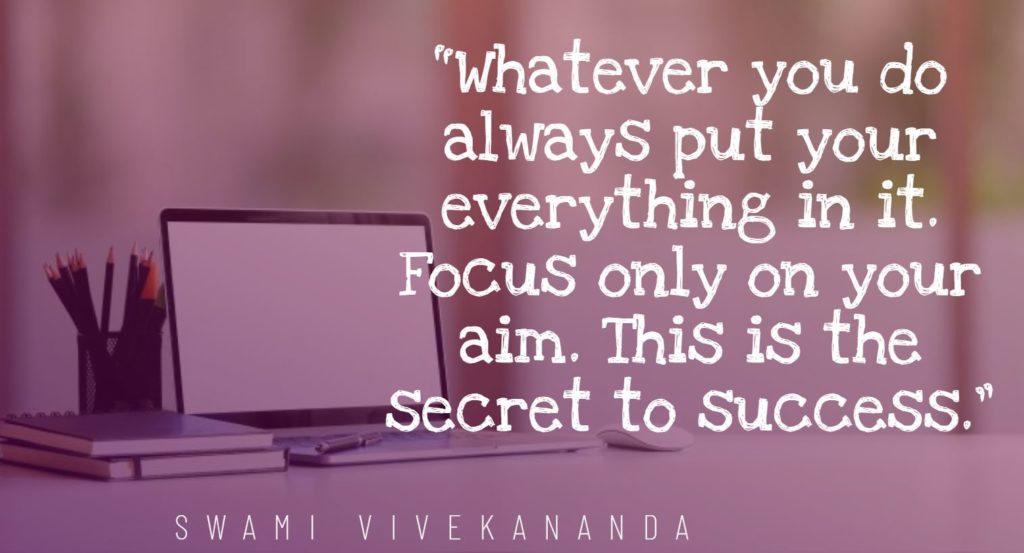 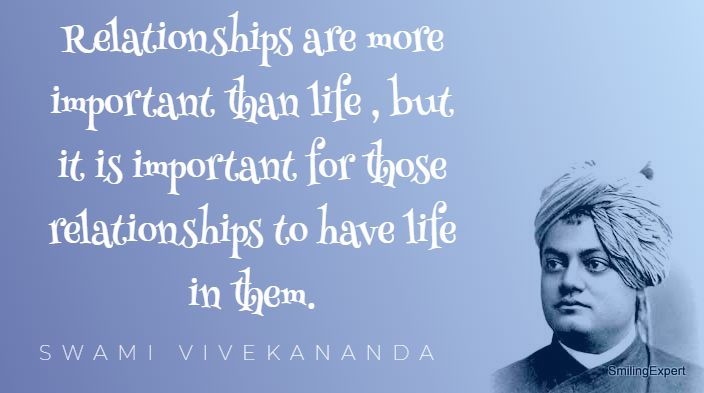 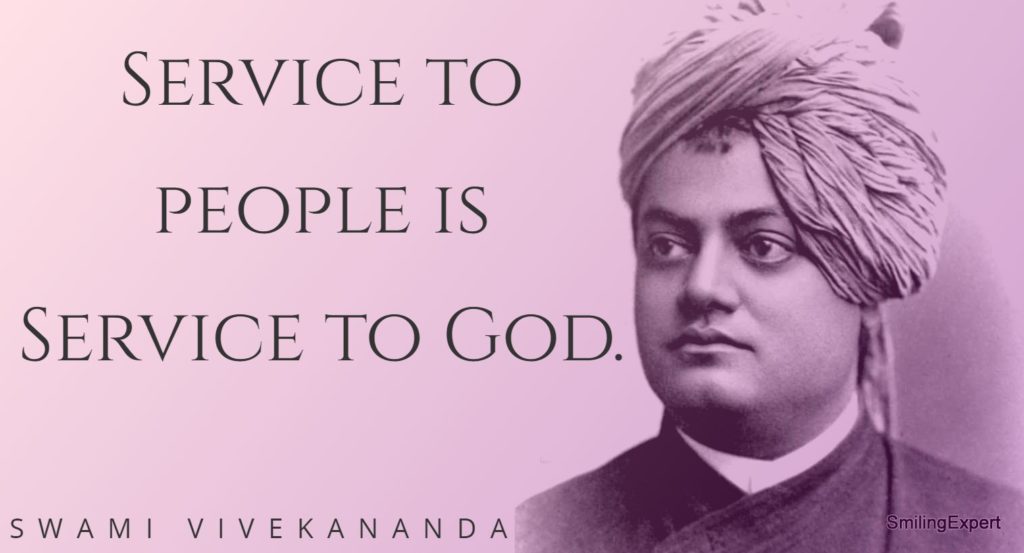 Where can we go to find God if we cannot see Him in our own hearts and in every living being. 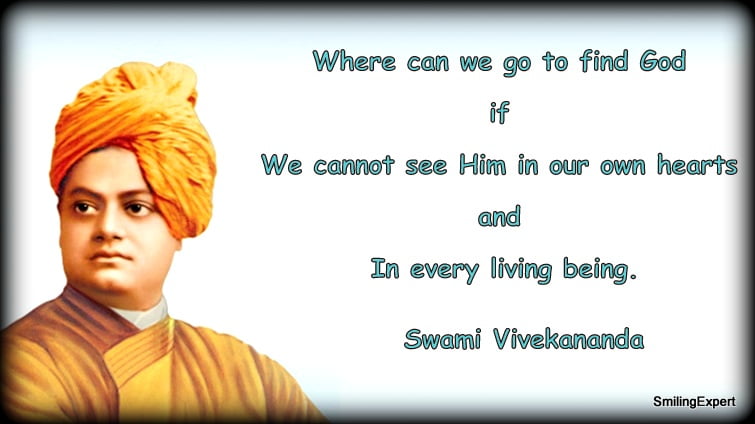 Fill the brain with high thoughts, highest ideals place them day and night before you and out of that  will come great work.

By the study of different religions we find that in essence, They are One. 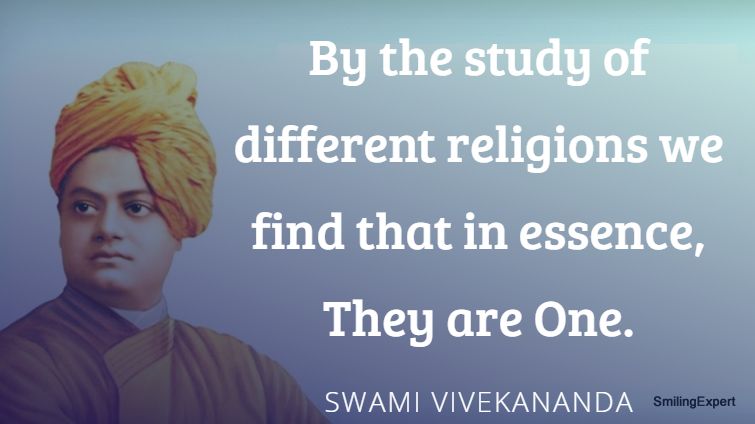 Talk to yourself at least once in a Day. OTHERWISE, you may miss a meeting with an EXCELLENT person in this World. 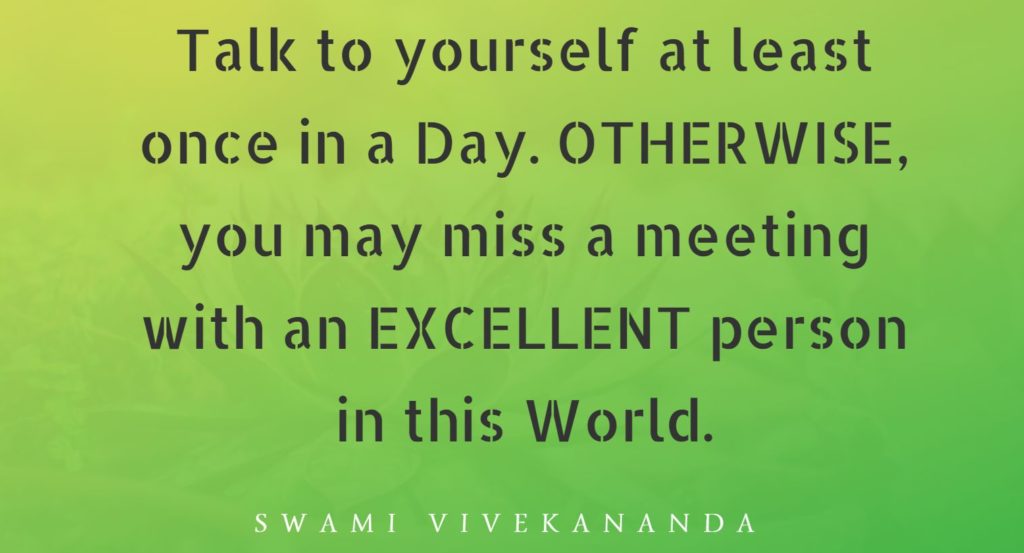